The snow is melting, trees are budding and the sun is shining… it’s finally here. Spring is arguably one of the best seasons of the year for a variety of reasons, one of those being the start of competition shooting. You might think competition shooting is an exclusive club that takes a lot of effort to get into, but you’d be surprised how easy (and fun) it can be! Follow the 5 easy steps to help you get your feet wet and barrel hot.

Orr Tactical Precision Rifles are built to the standards established for the United States Marine Corps Sniper Platforms. In fact, they are hand built, with only the highest grade, 100% made in America parts. The Actions are mated with the same barrel brand used on the M40 Sniper Rifle,(Schneider Rifle Barrels) maximizing both accuracy and barrel life. The actions are Pillar and Glass bedded into the stocks, ensuring proper free float to optimize barrel harmonics, and the triggers are enhanced to break cleanly and consistently at less than 2 lbs. They will even ship with proof. We guarantee sub MOA Accuracy, with 1/2 MOA or better being our norm, so every rifle leaves here with a target shot with our standard off the shelf ammunition to show you how good it really is!. 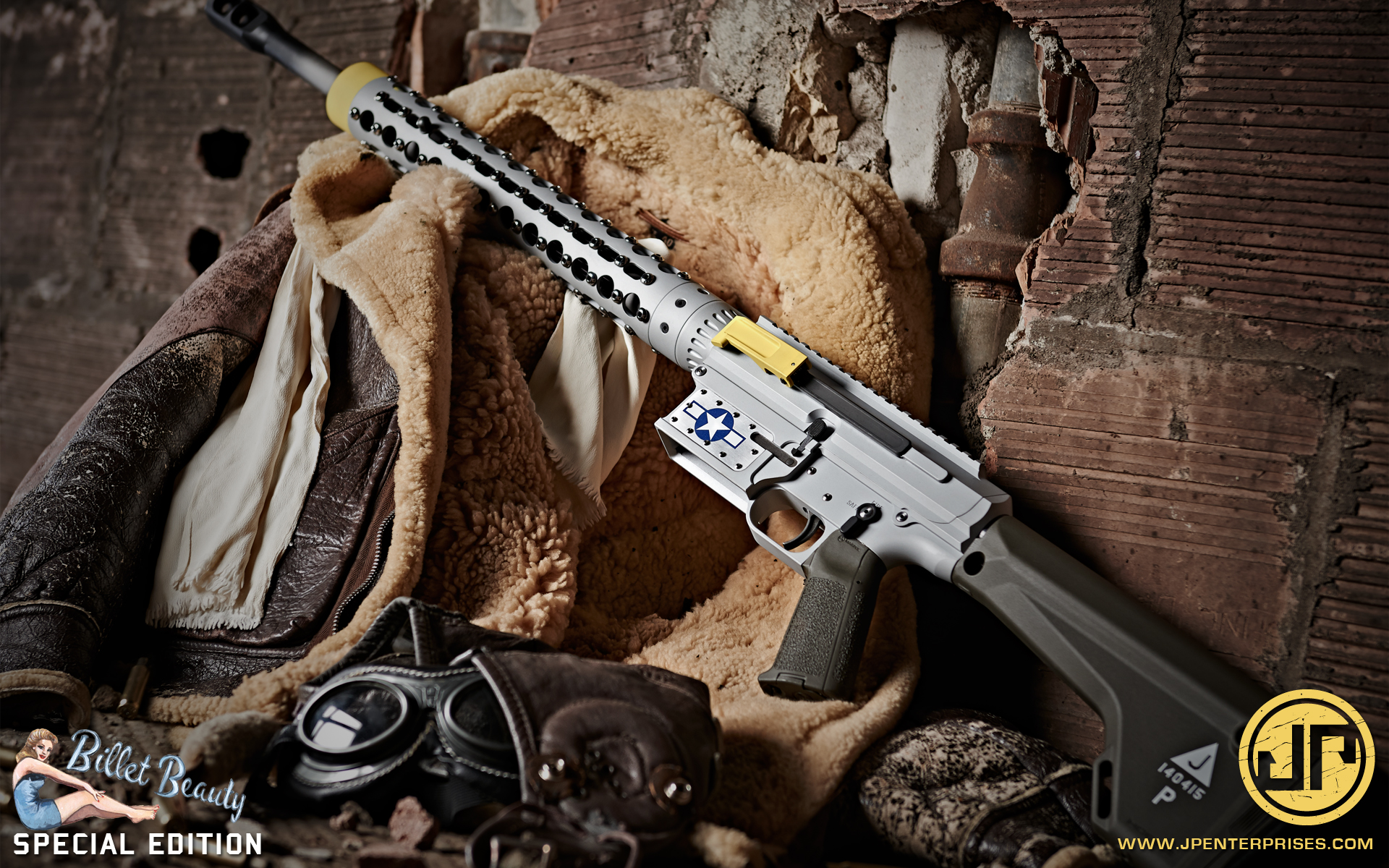 JP Enterprises manufactures the highest-quality AR-type rifles and cutting-edge components on the market for competition, duty and sport.

The reception of our new products is gratifying and tells us that we have it right. By continually utilizing the feedback of our LE and military customers as well as our Team JP shooting members, we are constantly honing the edge of our designs and forging new concepts on the anvil of tactical rifle competition on the national circuit. We look forward to serving you now and in the future with the most depend able and high-quality components, rifles and customer service to be found anywhere.

Orr Tactical Inc. Manufactures only the highest quality Pistol and Rifle Ammunition for nearly every platform used today! Whether you are serious about: Competition, Hunting, Self Defense or Law Enforcement Applications, ORR TACTICAL Makes the right ammo for you! And, every round that leaves our factory is HAND inspected and CASE GUAGED to ensure you spend your time on the range doing what you came there to do... Shooting! 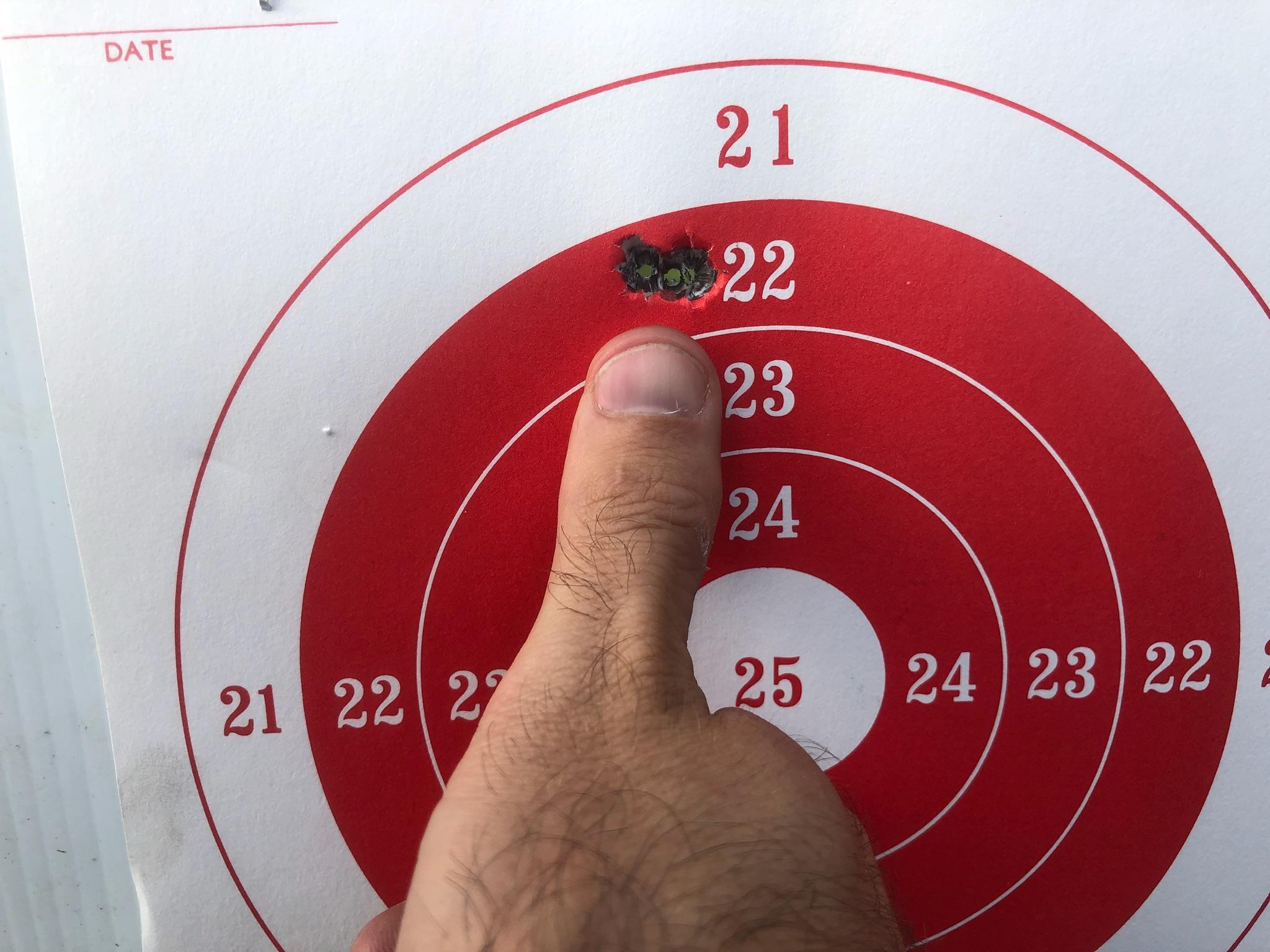 This rifle is a work of art. We went over to Orr Tactical to pick her up. We were able to shoot Colonel Orr's rile that is the same as our but a little shorter. Now to see if I can remember all the specs. let's start at the back end.

Bedded with a compound that will not shrink or crack.

The action has been squared and trued. 100% true bore line for the barrel and suppressor.

The Barrel started out as a one piece of 1.5" x 24" barrel blank and turned into 16" of barrel and 8" of suppressor with a titanium sleeve to keep the weight down. You can also rebarrel this rifle with out another tax stamp because the serial number for the suppressor is on the sleeve.

Two shots to make sure the rifle works, then the next three shots were a .4" group.

Heidi and I were able to shoot Colonel Orr's rifle with out hearing protection all day long. (at least two hours anyway) Everyone knows Heidi she is my wife at 5'3" and about 100 lbs and this being her second time shooting a rilfe. She had no problem shooting this rifle and hitting the target 100 yds away using Supersonic or subsonic rounds. This rifle is a great rifle to get the young ones use to shooting, their is no loud bang and very little recoil. When it became my turn to shoot I had to pry Heidi out of the seat, she was having way to much fun. I started shooting this rifle and their was less kick than I have on my 22's. My 70 year old eyes were able to do a 1.25" group and Heidi was the same. This was using subsonic pratice ammo nothing special.